Sour beer lovers rejoice! Cleveland’s Platform Beer Co. has hit Ohio’s capital city, and it’s fast becoming a hangout for hopheads and foodies alike. The taproom has a large patio that will be wonderful once the weather starts to turn, and the large and casual seating area has an industrial feel. But the sour beer and the rotating eats are the reasons you’ll keep coming back to the Discovery District outpost. 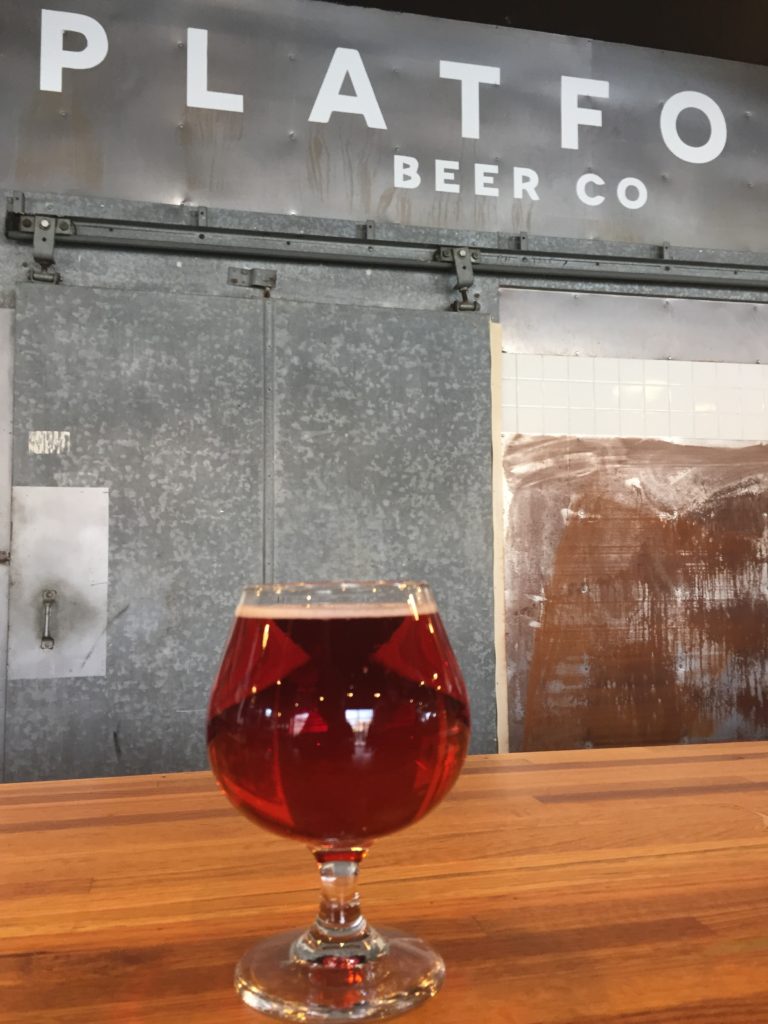 Platform has a constantly evolving draft list, but the sour beer styles are where the company really shines. Until this point, sours haven’t been the focus of local purveyors, so it’s been a pleasant surprise to find cans of Platform’s funky brews on the grocery store shelf. On Saturdays from 12-3, the bar boasts Sour Hour, an opportunity to sip on sour flights for $8 and get sour growler fills for just $12. Blackberry Bearded Gent IPA is a summer-worthy, fruit-infused delight, but make sure to sample the seasonal Shanghai Noon, a gose-style with lychee and prickly pear. Additional sour selections: Bunny Pajamas, City Boy, and the expectedly citrusy Tang Life. 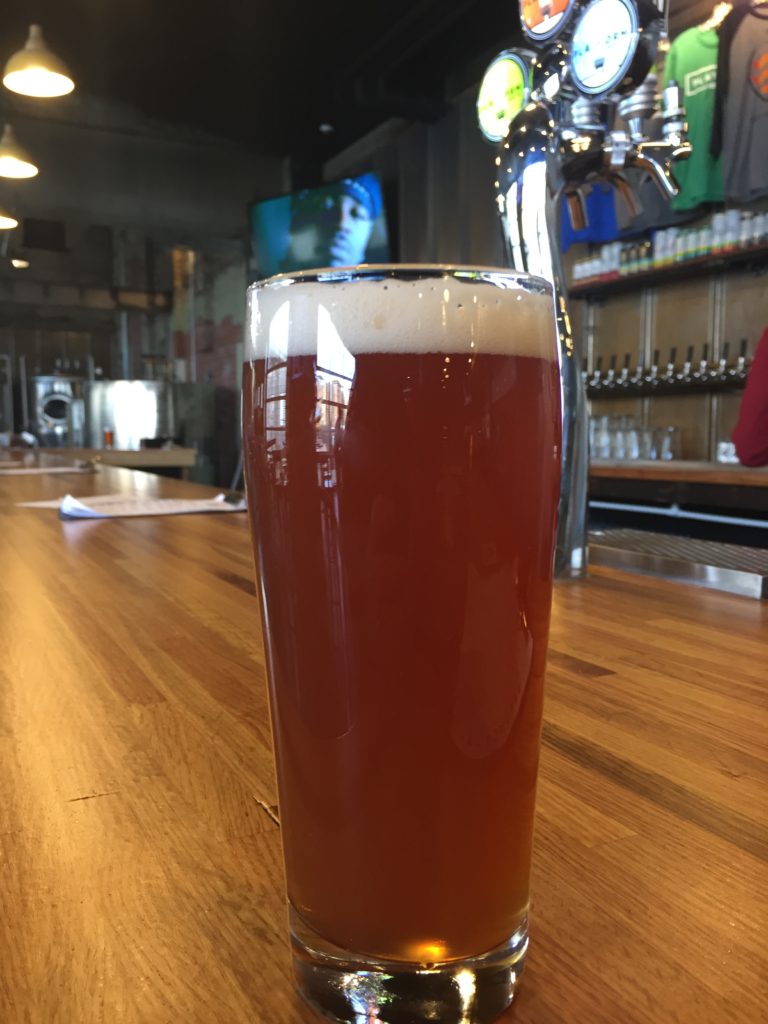 Equally original are the pop-up restaurants hosted by Platform. With menus unlike any others in town, the taproom tables are often filled with unique and delicious meals. Take a bite of Meatball Mafia’s mouthwatering meatball entrees, or dine on dishes from the pork extraordinaires, 1803 Bacon. I recently devoured curry-cured bacon and egg sliders on sweet buns there for brunch, and wasn’t disappointed in the least. Other options: Creole Crust Cajun pizza by Da Levee, Freaks and Leeks vegan brunch, The Hungarian Butcher, Put It in Your Face Sandwich cart, Bus Appetit, and African pop-up Asempe. 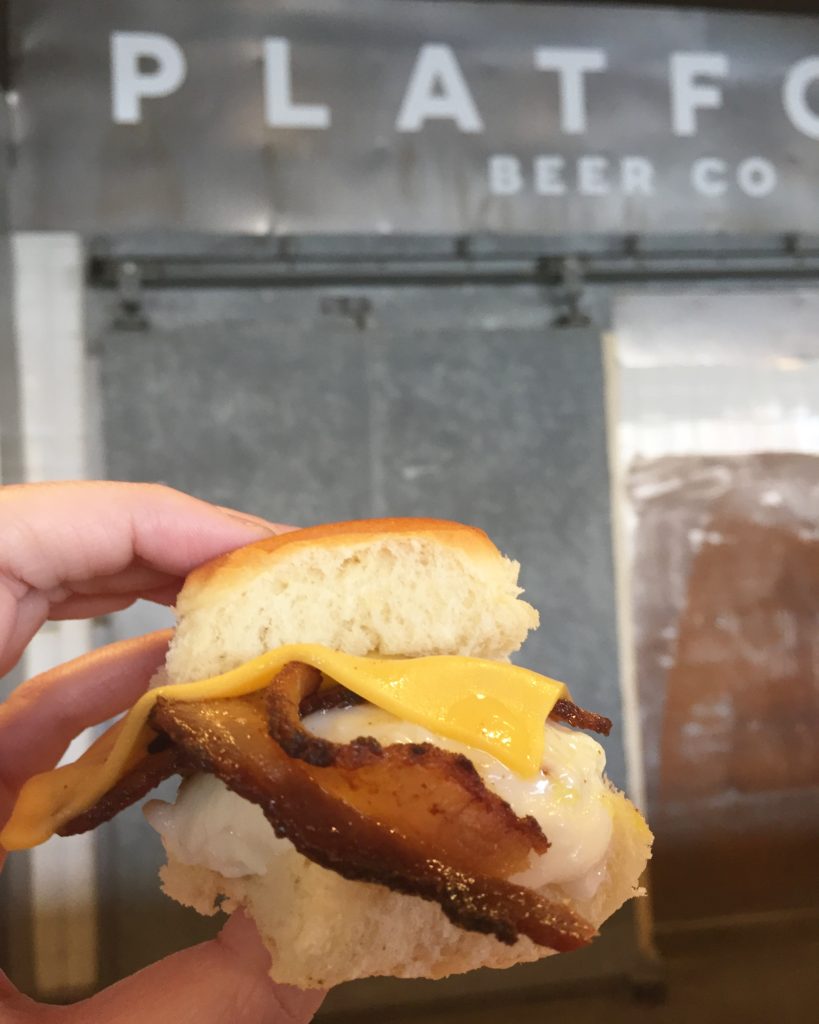 Culinary Clue: Make sure you park at the metered street parking. Platform doesn’t have a dedicated lot and Columbus State campus police will ticket your vehicle.