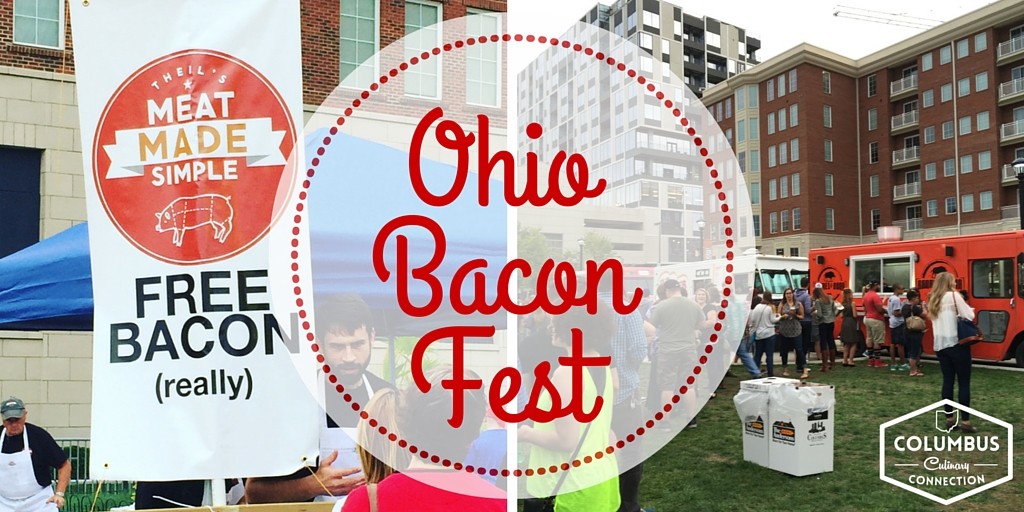 Bacon has developed such a cult-like following in recent years, and for good reason. This salty treat is more than just a side for eggs at breakfast time, and the offerings at the Ohio Bacon Fest proved just that. For the bacon-obsessed like myself, even choosing which dishes to try was incredibly difficult.

It was the first year for this bacon celebration, so I can forgive the fact that ticket lines were a little bit long. But at every turn, there was bacony deliciousness. Great Lakes beers were also served, and there were pig-themed vendors with everything from bacon t-shirts to dog treats.

Here’s the breakdown of the bacon-laden delicacies I sampled: 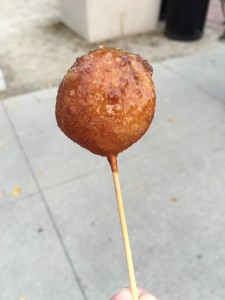 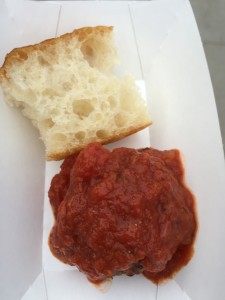 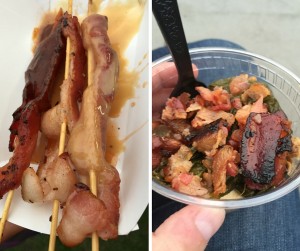 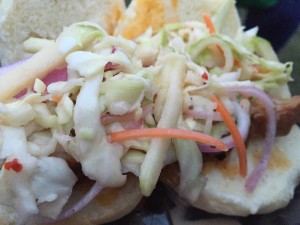 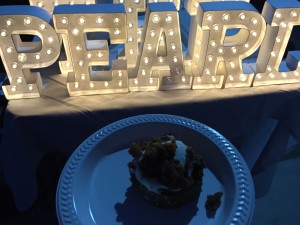 Darkness=dessert from The Pearl, mini bacon pecan pie with a dollop of maple whipped cream 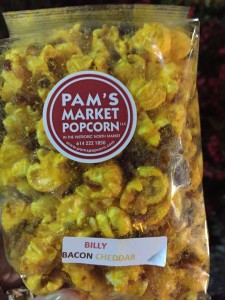 And there was so much more.

Miss this year’s extravaganza? Make sure you catch Ohio Bacon Fest next year. I promise, you won’t be disappointed by the offerings!

Free admission was provided to this event for Columbus Culinary Connection. All opinions in this post are my own.